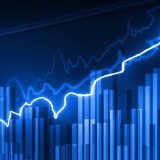 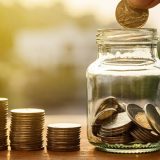 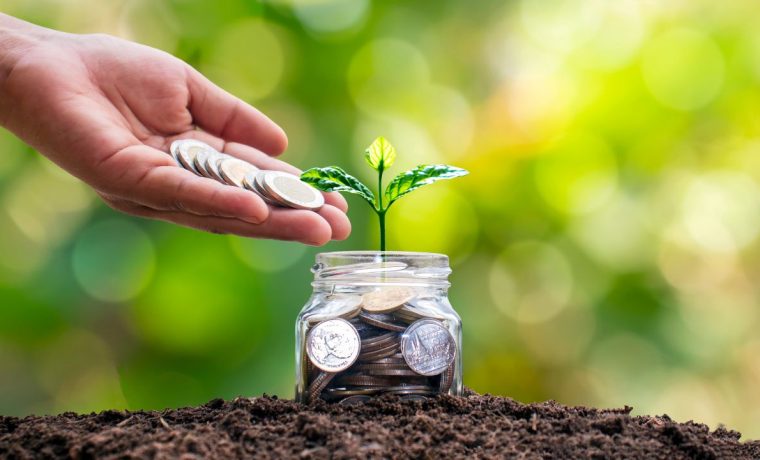 In most cases, mutual funds are always dubbed an investment option that works better in the long term. There are multiple reasons for this. The primary reason is that equities and similar securities tend to correct short-term fluctuations. The second reason is investing for the long term could help you avoid extra fees like exit load. But what is an exit load, and how does it work? Let us find out.

What is exit load?

A charge is paid to the mutual fund company each time an investor signs up for or drops out of the scheme. The additional fee is referred to as a “load” here. Exit load refers to an investor’s fee or other costs when they decide to cash out of a particular investment scheme.

Exit loads are not included in the expense ratio. At any time, investors may get their money back. The fee imposed on investors who decide to withdraw their money from a mutual fund is intended to discourage them from doing so. It’s important to note that not all mutual fund firms impose the same exit loads. Short-term investors should familiarize themselves with the scheme’s exit load structure before making any commitments.

It is important to remember, nevertheless, that each mutual fund company sets its exit load fees. Exit loads vary amongst mutual funds. They do not, however, exhibit exponential variation. Investors will not be subject to an exit load when they redeem their shares from the fund after the initial term has expired.

Exit loads are applied by many mutual funds, including those that invest in stocks, bonds, and hybrids. There is no exit load for several debt funds, including overnight funds and the majority of ultra-short duration funds. Many debt fund schemes, including Banking and PSU funds, Gilt funds, and so on, do not charge investors an early withdrawal penalty as well.

Mutual funds that invest in debt on an accrual basis often have higher exit loads. Therefore, to reduce interest rate risk, they would prefer that investors hold on to their investments until maturity.

Exit loads in mutual funds are often higher for equity funds than for debt funds due to the longer time horizons required for equity fund investments. Actively managed equity funds often have exit loads. On the other side, investors often aren’t charged to leave most index funds.

Whenever they are implemented, exit loads on mutual funds serve to prevent early redemptions and safeguard the interests of shareholders. Before putting money into a mutual fund, make sure you understand any exit loads or other costs that may be incurred. There is no guarantee that the exit load time will be exactly one year. To better understand the exit load, it is recommended that you research thoroughly the fund you plan to invest in. 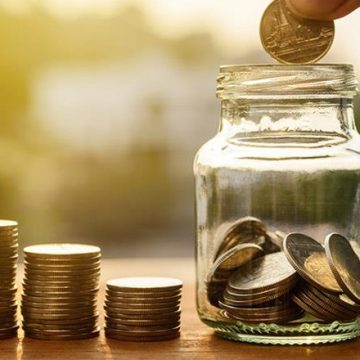