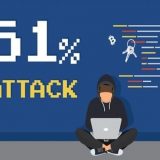 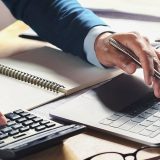 How to Ensure Your Payroll Go Smoothly? 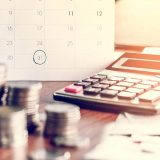 Motivations to Use a SIP Calculator for Better Investments 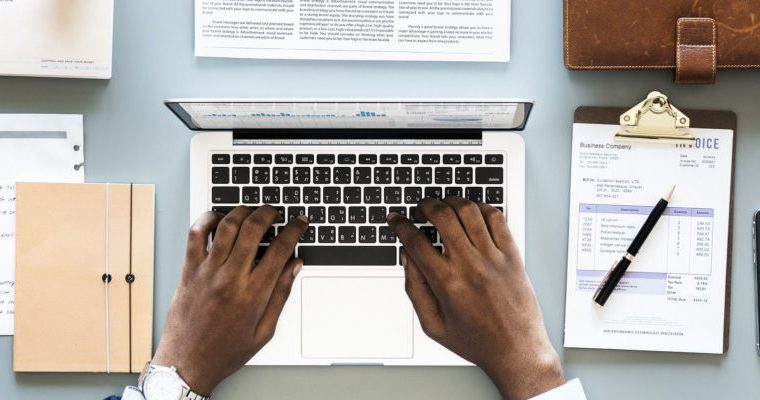 Businesses that borrow any money through the government’s paycheck protection program (PPP) face audits before the loans are forgiven. That’s what Treasury Secretary Steven Mnuchin told reporters on April 28.

“One of the things that will be required (of borrowers) is to provide a payroll report showing that you actually spent the money on payroll and the other items that qualify for forgiveness under PPP,” Mnuchin said.

Initially, it was reported that only businesses awarded at least $2 million from the share of PPP being overseen by the Small Business Administration (SBA) would face full audits. Beneficiaries of amounts under $2 million, meanwhile, would only be subjected to spot checks.

But, the Treasury Secretary later made a U-turn and released a statement saying that all business, regardless of size, will be fully audited.

It Creates a Major Headaches for the Auditing Authorities

Traditionally, the Treasury depends on lenders to audit every small business backed by the federal government. But, Congress has allowed banks to skip the step of checking for fraud or errors in PPP loans, as long as recipients can provide documentation. This was seen as a way to get money out of the door quickly.

It means that the monumental task of auditing all loans under the paycheck protection program will fall on the Small Business Administration (SBA). And, that’s where all hell breaks loose!

Verifying how loans issued under the agency are used has always been a problem for the SBA. In 2011, the agency’s inspector general discovered documentation deficiencies in at least 40% of all the reviewed loans.

Can such an agency be trusted to handle the monumental PPP program?

It waits to be seen. Jonathan Bean, an economic historian at Southern Illinois University, for instance, is highly skeptical.

“The SBA is a shoestring agency with a few thousand employees,” he says. “It’s impossible for them to do the job in a manner that would satisfy taxpayers.”

Mnuchin made it very clear that PPP loans can only be forgiven if the proceeds of the loan are used to cover specific business areas. These include payroll costs, mortgage interest, rent, and utility costs. How can you track these expenses when a large number of businesses still rely on spreadsheets with some not even using accounting technology at all?

According to a recent survey of small businesses by AutoBooks, nearly half (47%) of SMBs were found to rely on spreadsheets for accounting. Indeed, among companies with less than $1 million in annual revenues, 10% don’t use any technology to support their accounting. How do you track and audit these businesses?

AUTHOR BIO: Michael Hollis is a Detroit native who now lives in Los Angeles. He is an account executive who has helped hundreds of business owners with their start-up business cash advance solutions. He’s experimented with various occupations: computer programming, dog-training, scientificating… But his favorite job is the one he’s now doing full time — providing business funding for hard working business owners across the country. 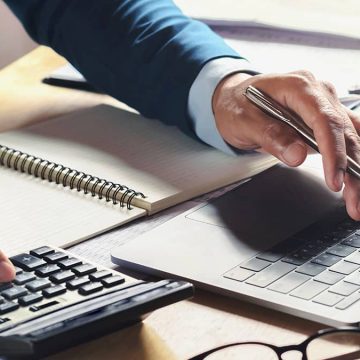 How to Ensure Your Payroll Go Smoothly?

To make payroll go as smoothly as possible, your business should automate the process. In addition… 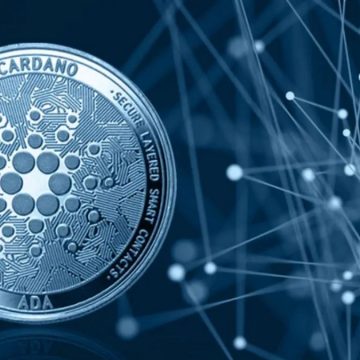 Cardano NFT Art in the Digital Era of Business

With the evolving digital world, entrepreneurs and businesses are getting an opportunity to unfold various new-age,…